Yesterday @hyanwong and @jhpoelen mentioned on eol and global names gitter chats that it would be great to be able to crossmap names from different sources by IDs.

What would be a use for such a crossmap? It would allow to quickly mashup data from various projects in interesting ways. For example to show images of species from EOL API on phylo-trees generated using Open Tree of Life API. 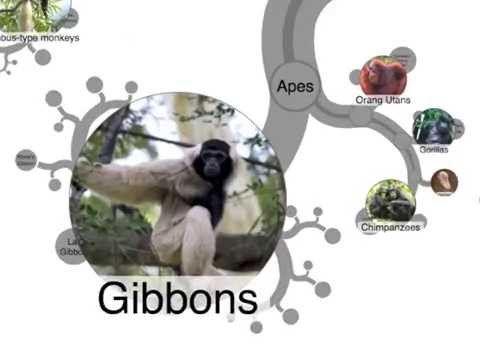 OpenTree Taxonomy has mapping of OTT IDs to NCBI IDs. Encyclopdia of Life also has mapping of NCBI IDs to EOL IDs. So if someone wants to map NCBI names to EOL using the same algorithm as EOL used – they only need to query data about IDs. Even better – it would create a very fast connection of one aggregator (Open Tree), to another aggregator (EOL) through IDs of other sources without doing explicit name resolution.

Such queries would be much faster, as they would be just about comparing indexed columns in a table. However the quality of the results from such approach would depend on the quality of name resolution used by the aggregators.

I am thinking about trying just that. As a pilot – we can generate Darwin Core Archive files from OTT and EOL which would contain information about IDs from other sources. Then we will need to add an API that would make it possible to run queries from such information.

Another good suggestion from @jhpoelen – is to publish data about this kind of crossmap as a csv file, that can be easily put in some kind of a database and used separately on its own.